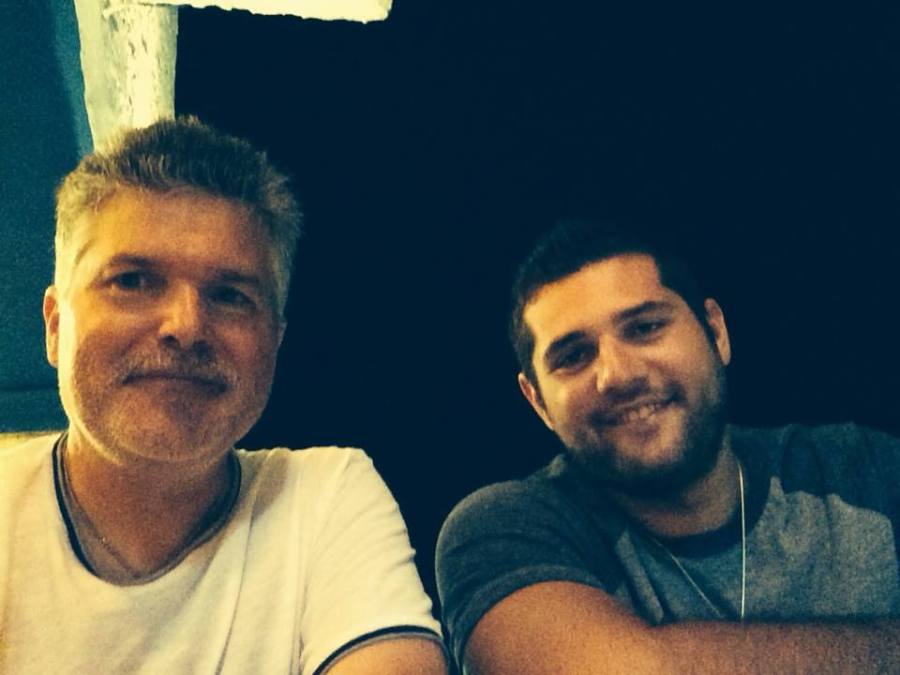 My favorite tradition is right around the corner. It has nothing to do with Thanksgiving or Christmas, although I love those holidays and am so excited for them. The tradition I love the most is going to the Guns N’ Roses concerts with my dad. I’m pretty sure my father is the biggest GNR super fan there is. Last time I checked he had at least a thousand GNR songs on his iTunes, even though they only really had like 5 albums. I grew up listening to GNR (with my mom constantly getting mad at the swear words) which is the main reason I listen to rock music so I owe all my favorite songs now to my dad. We started going to GNR concerts together when I was a teenager. I’ll never forget one concert where Axl Rose, being the boss that he is, was supposed to be there at 9 o’clock but didn’t show up till at least 12. The opener, Sebastian Bach, had to perform a second time. My sister actually fell asleep during his second set which is literally impossible with how loud Bach is. Axl eventually came out to put on a killer concert and blow us all away. Even though GNR was without the legendary Slash (my favorite guitarist of all time) and most of the original members, Axl still had the GNR magic. Since then I have seen Guns N’ Roses 10 other times with my dad. We have seen them every where from San Francisco to Las Vegas, in big arenas to smaller venues. Half the time we go to these concerts we grab tickets to back to back nights. We fly to Vegas, see the concert on Friday night and Saturday night, then fly home and listen to GNR on our phones. Basically there’s no such thing as GNR overload for us. The best part of these concerts is hanging out with my dad and enjoying the music that we both love. For the last couple of concerts, to everyone’s surprise, Axl and Slash, as well as most of the original band, came back together to make our dreams come true. There is nothing like hearing Axl sing and then Slash starts shredding your face off with his solos. The latest installment in the GNR tradition with my dad is coming up next week. I couldn’t be more excited for us to rock out together again. If you happen to be at the concert, you can find my dad and I with smiles on our faces, singing into the night.